”The idea is to derive new generic molecular models”

With the aid of computer simulation models, David van der Spoel isolates the mechanisms behind molecular interactions. These models can predict the properties of a drug, or an environmental toxin’s ability to penetrate the cell membrane.

We move the boundaries of our research far beyond the scope of the solar system and into the smallest particles imaginable. From exploring the environment in space to understanding organisms' internal chemistry and ecosystems. Our scientists are breaking new ground in numerous areas every day.

We are actively involved in collaboration with the surrounding world and maintain several inspiring partnerships with various players. Learn more about how we collaborate with industry and society. We also engage in activities for schools and the general public to stimulate interest and desire to learn more about science and technology.

Over 50 research groups in science and technology at Uppsala University are considered world-leading. These can be found in each of the Faculty’s departments and subjects. Listed below are our major profile areas across-the-board in the form of research centers, strategic research areas and knowledge and innovation communities (KICs).

Research centres are a way to gather and strengthen research areas outside the classical subjects, enabling collaboration between scientists from several research areas.

Strategic research areas are designated by the government with the aim form world-class research environments in a number of areas of importance to the Swedish society or the Swedish industry. 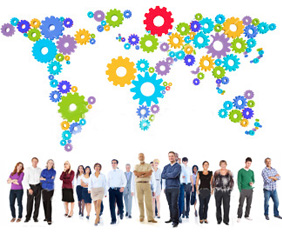 Our Nobel Laureates and most influential scientists 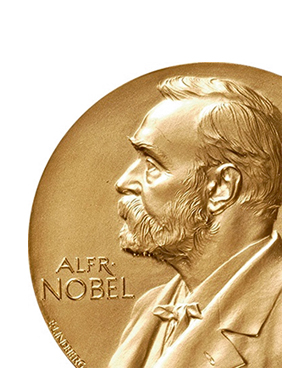 Four Nobel prizes – two in physics and two in chemistry – have been awarded to scientists from Uppsala University within the Disciplinary Domain of Science and Technology. The Svedberg, Professor of Physical Chemistry, received the Nobel Prize in Chemistry in 1926. He constructed the first ultracentrifuge for determining the size and form of various macromolecules, a separation method that has been of immense value to biochemistry and molecular biology. Manne Siegbahn, Professor of Physics, introduced modern nuclear physics to Sweden. He was awarded the Nobel Prize in Physics in 1924 for his contributions to X-ray spectroscopy. Arne Tiselius, Uppsala’s first Professor of Biochemistry, was awarded the Nobel Prize in Chemistry in 1948. The method he divised, electrophoresis of protein, played a major role in establishing Uppsala as a leader in biochemical separation methods. Kai Siegbahn, Professor of Physics (son of Manne Siegbahn) received the Nobel Prize in Physics in 1981. His work in high-resolution electron spectroscopy provided an important analytical method for studying the effects of chemical binding.

In addition to the Nobel Prize laureates, some of our best known historic scientists are Carl von Linné, Olof Rudbeck and Anders Celsius. Read more about natural scientists in 18th-century Uppsala.

Doctoral studies are designed to provide students with deeper knowledge on the given subject, train their critical thinking skills, and give them the ability to identify important research issues. A doctoral degree is equivalent to four years of full-time study; however, after two years of studies students can graduate with a licentiate degree. More information about postgraduate studies 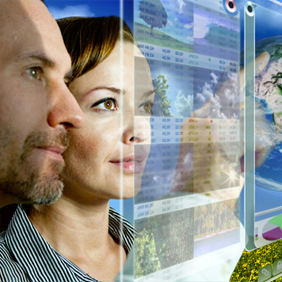 We are constantly looking for new talented employees who want to join us in making a difference to the world. Uppsala University is ranked among the 100 best universities in the world and provides all conditions for conducting successful research and education in a creative and pleasant work environment. See our current vacancies

Read more about what it is like to work with us

A multidisciplinary holistic approach is a cardinal principle at Uppsala University. Research and education are stimulated and advanced by the encounter between the varying perspectives of the Disciplinary Domains. Get a short presentation about our campuses or go directly to their web sties via the links in the pictures below.